was founded in 2010 by Maurizio Cattelan and Pierpaolo Ferrari with the art direction of Micol Talso as a picture-based magazine. In the last three years, photos published in the magazine have been applied to a variety of products and media, exploring the multiple possibilites for images to live beyond the pages. TOILETPAPER images have been reviewed by weekly and art magazines worldwide and appeared in special issues of magazines such as Vice and Hunger. TOILETPAPER was also exhibited on the High Line Billboard in Chelsea, NYC in May, 2012. In the same year images taken from the first six issues have been published in an anthology, together with selected narrative texts, that was reviewed in The New York Times’ Top 10 Photo Books. In June 2013, TOILETPAPER images have featured on Palais de Tokyo’s front windows and a special edition of Libération. 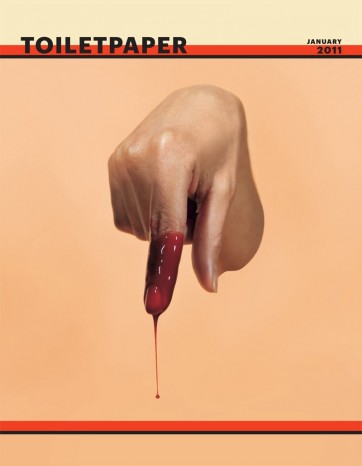 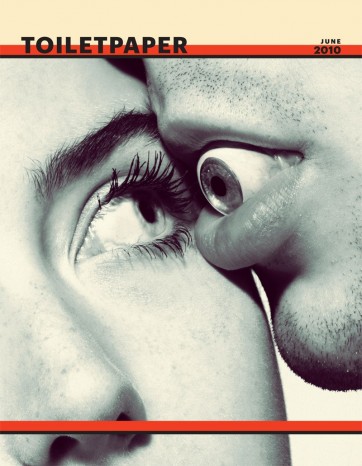 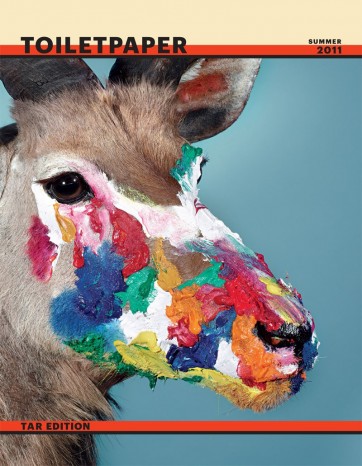 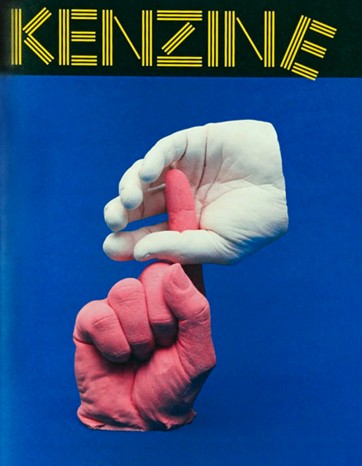 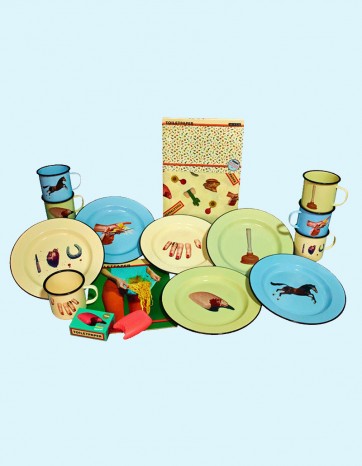 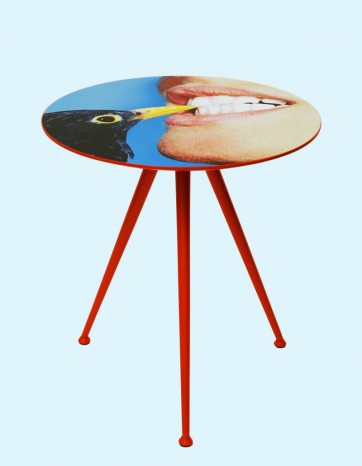 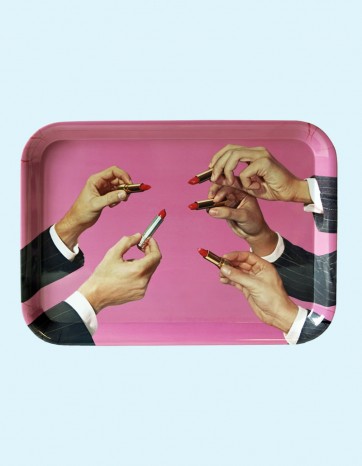 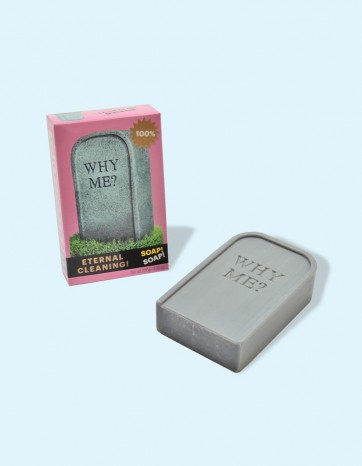 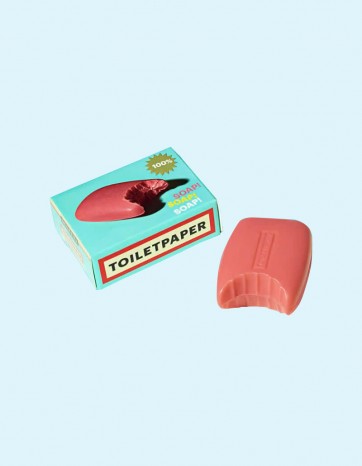