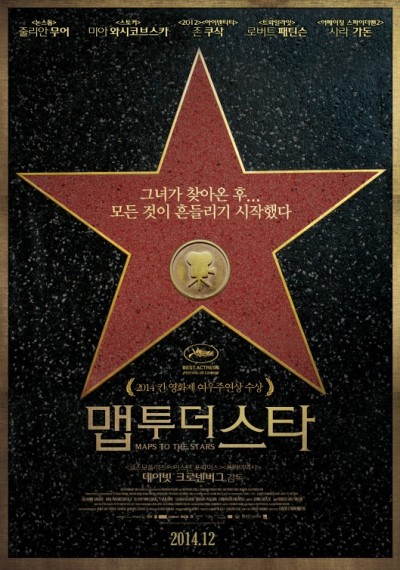 Maps to the Stars is a 2014 satiricaldrama film directed by David Cronenberg, and starring Julianne Moore, Mia Wasikowska, John Cusack, Robert Pattinson, Olivia Williams, Sarah Gadon, and Evan Bird.[9][10][11] The screenplay was written by Bruce Wagner, who had written a novel entitled Dead Stars based on the Maps to the Starsscript, after initial plans for making the film with Cronenberg fell through. 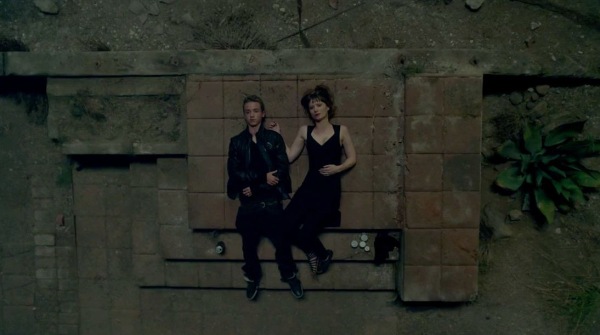 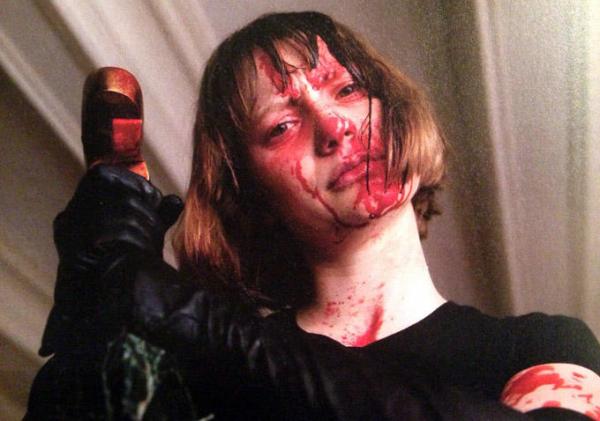